The City of Wasco wishes to honor and recognize Wasco residents who have honorably served in the United States Armed Forces as a tribute to their service to our nation and community. This program is open to honorably discharged veterans and current active-duty military members who are currently serving in any branch of the United States Armed Forces. Banners will be displayed on the streetlight posts in historic downtown Wasco. The Veteran Salute Banner display will promote civic pride and add a patriotic character to our city.

Click Here to visit our interactive map created by our GIS Division. The map has the location of where the current veteran banners are located,

To qualify, the honoree must be a veteran of the United States Armed Forces or currently serving in the Armed Forces. They must be a current or past resident of Wasco. A veteran's discharge from military service must be honorable. The veteran must provide a copy of their DD 214, Certificate of Release or Discharge from Active Duty with redacted Social Security Number. Active Duty service members must provide a copy of their respective service's proof of service documentation. Residents may complete an application on behalf of a family member to be honored, or they may self-nominate if they are a veteran.

NOTE: if honoree does not have an official photo that meets the specifications, the member’s service emblem may be used in its place. 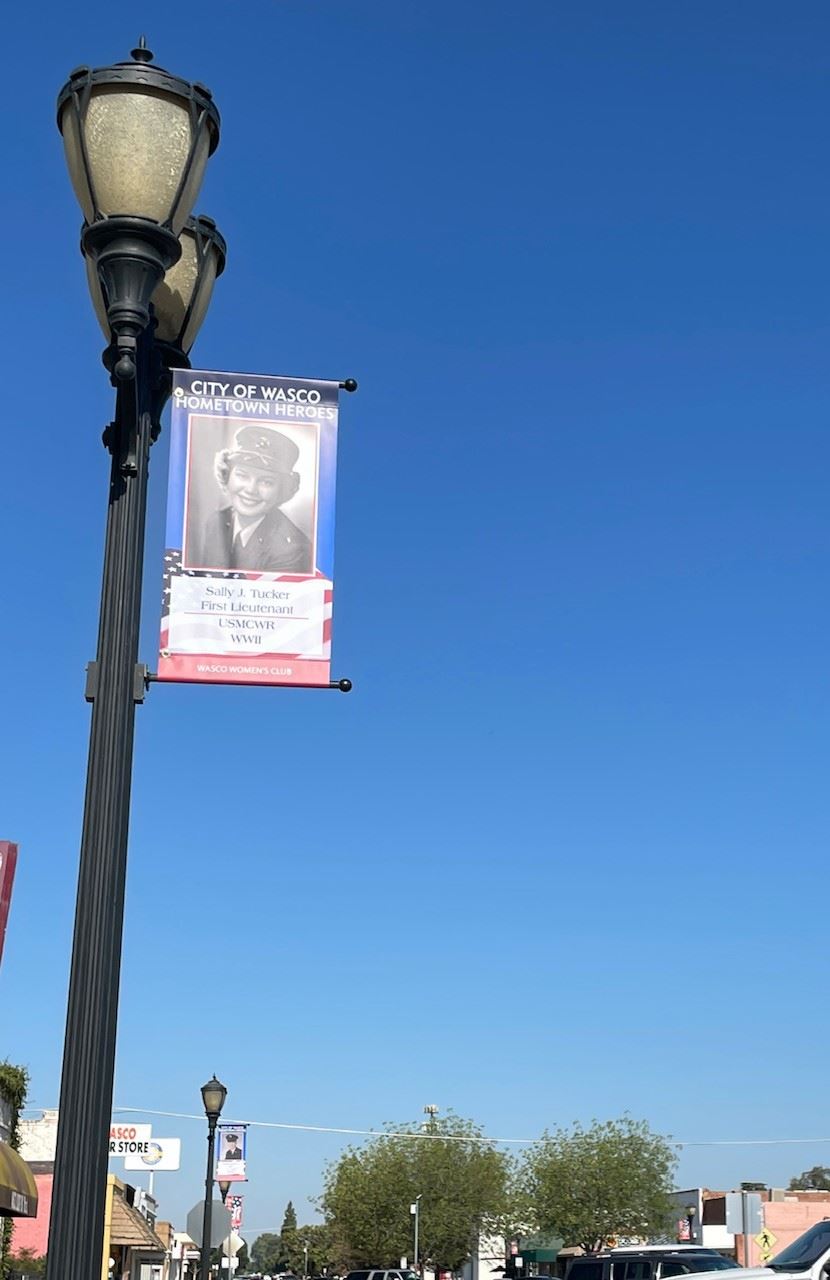 For more information, please contact Neomi L. Perez, Communications and Marketing Specialist, at 661-758-7214 or via email at neperez@cityofwasco.org