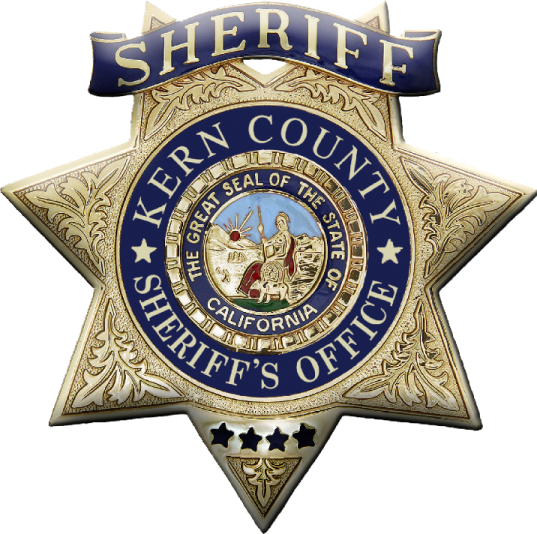 The City of Wasco Police Services unit is responsible for public safety and property protection in the City of Wasco. Sergeant Martinez functions as the officer in charge of the Wasco Sub-Station.

Wasco residents, are you looking into starting a neighborhood watch program? Click here for more information.

The Camera Registry Program is designed for residents and businesses to register their privately-owned video surveillance system to deter crime, or in the event of a crime, provide video footage. The information will help deputies contact you quickly and identify suspects in your neighborhood.  Click here to register your camera(s).

In 2018, the City received an update to the 2010 report. On November 8, 2016, the citizens of Wasco authorized a one-percent (1%) sales tax increase known as Measure X, or the Enhanced City Services Measure. The purpose of the measure was to provide additional revenue for the City, which includes possible enhancements to public safety or other municipal services. The objectives of the 2018 update were as follows: 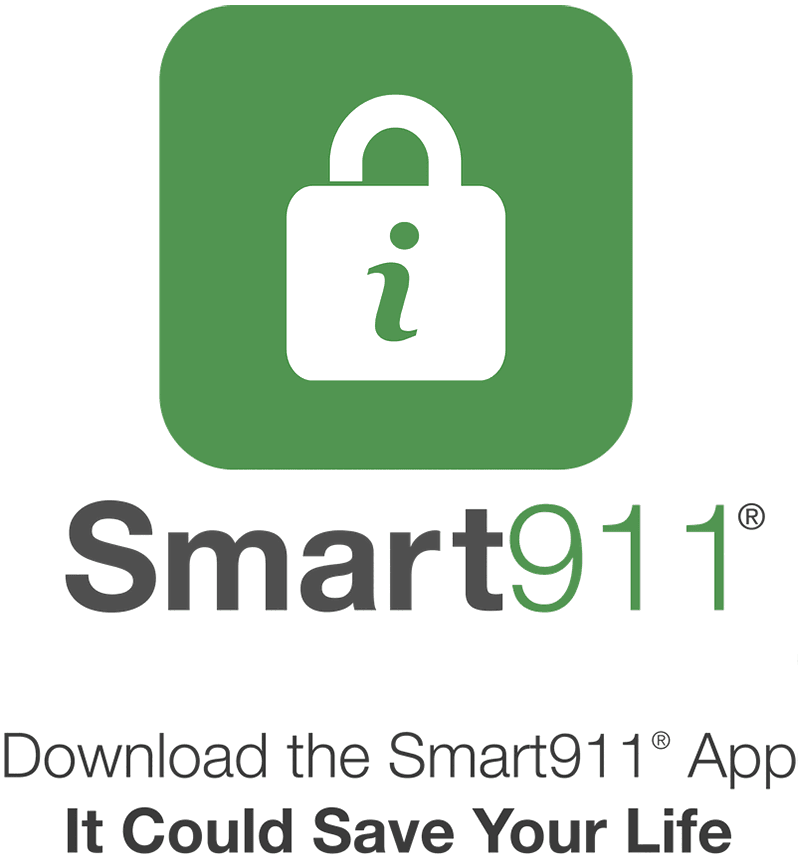